James 'Jamie' Patrick O'Neil began his successful life journey as a Vaudeville entertainer who traveled around the world. Jaime engrossed himself in the many different cultures he was exposed to during his travels and developed a strong set of goals, values and beliefs. These experiences ultimately led Jaime to enter the business world where he felt he could make the greatest Impact on society.

The very first company he founded now has 35,000 clients and operates in 17 countries. He became a coach, motivational speaker and life mentor to thousands. In early 2000 he drew on the wealth of his life experiences to develop Impact Skill Sets, Inc. His vision was to create a soft skills training company with a faculty of best-in-class instructors with an expertise in a variety of disciplines. He was able to see his company grow and successfully train 130,000 people in over 130 companies before he lost his long battle to cancer in 2016.

The company continues to help businesses in the Commonwealth of Massachusetts, Rhode Island and New York reach their growth potential through his programs and many more.

A Tribute to Our Founder 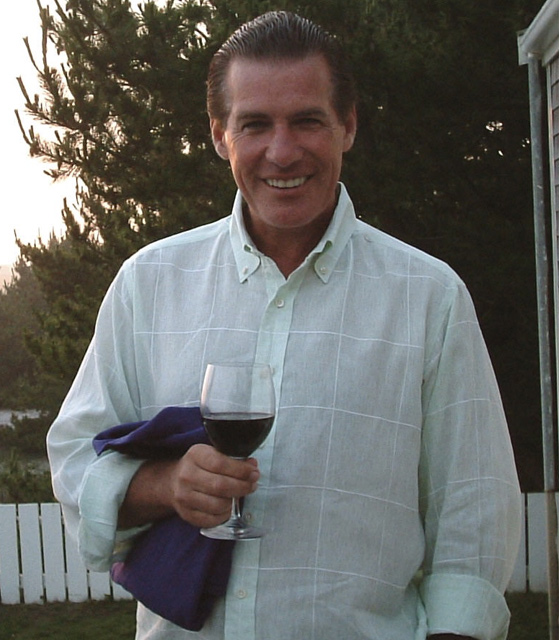 Impact Skill Sets continues to conduct research on human behavior and designs training programs that are reflective of the current corporate landscape. Today's organizations include a blend of millennials, Gen X and Y and Baby Boomers. How someone communicates, manages, sells to and leads these diverse groups of people is critical to their personal and organizational success.

The Impact Skill Sets team will work closely with your organization to evaluate your unique needs and recommend training solutions for taking your company to the next level.

If budget restraints are an issue, Impact can help your organization secure grant funding through the Workforce Training Fund. We have helped over 160 companies in New England, New York and California secure over $18 million in Workforce Training Grants.

Impact will assist you in grant writing, needs analysis and coordination at no cost to you.